& find out your carbon impact on the environment

Taking your car? Contribute to the environment with EcoTree!

To slow global warming down, planting trees is a good first step, but there is no getting around reducing our greenhouse gas emissions.

Preserving our planet requires planting and taking care of forests. However planting trees won’t reduce our Greenhouse gas (GHG) emissions. Instead of offsetting our carbon emissions by planting trees, why don’t we make sure we use our vehicles wisely? 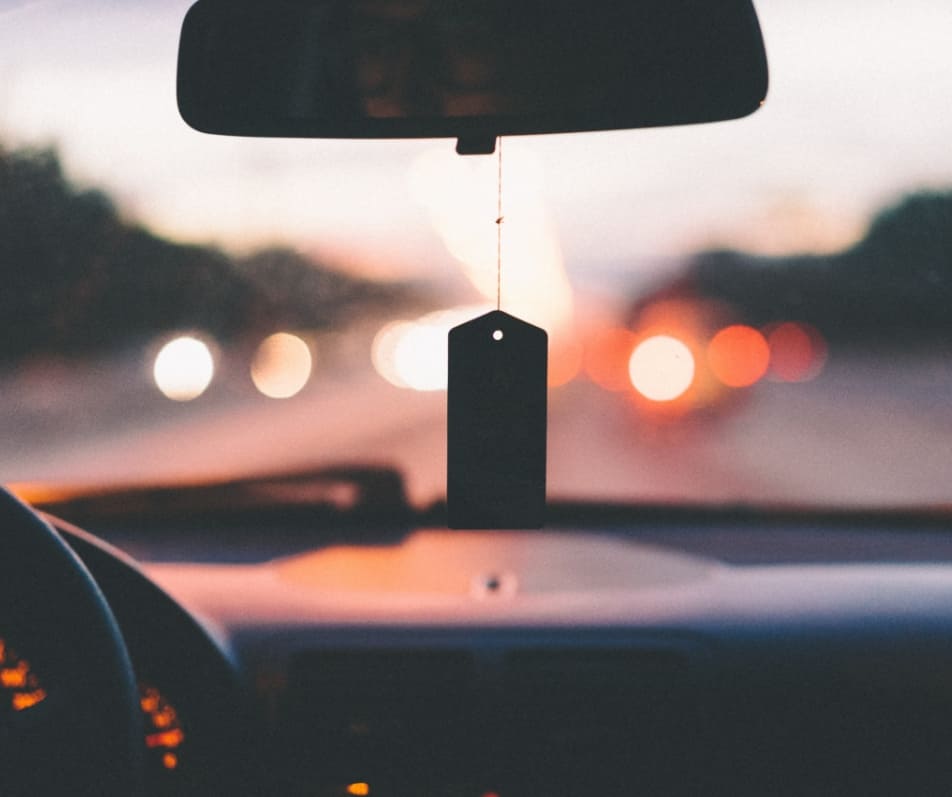 What is a car's carbon footprint?

How much CO2 does a car produce?

The car is the primary CO2 producer for most of us living in western societies. On average, cars produce 0.259 kg of CO2 per kilometer. So someone who drives, say, 10 000 km per year will produce 2.5 tons of CO2 per year.

The pollution from electric cars comes from a different source. An electric car emits a lot less GHG than a thermal engine, but 75% of its environmental footprint comes from the manufacturing process. In particular the production of lithium batteries generates a lot of CO2.

Environmental contribution rather than carbon offsetting

All these reasons combine to explain why we’re not into carbon offsetting, but prefer to highlight the impact of the everyday use of cars. The goal is to reduce car usage and to promote eco-driving when there is no other alternative than taking your car.
Saving the planet is about the sum of all these everyday gestures.