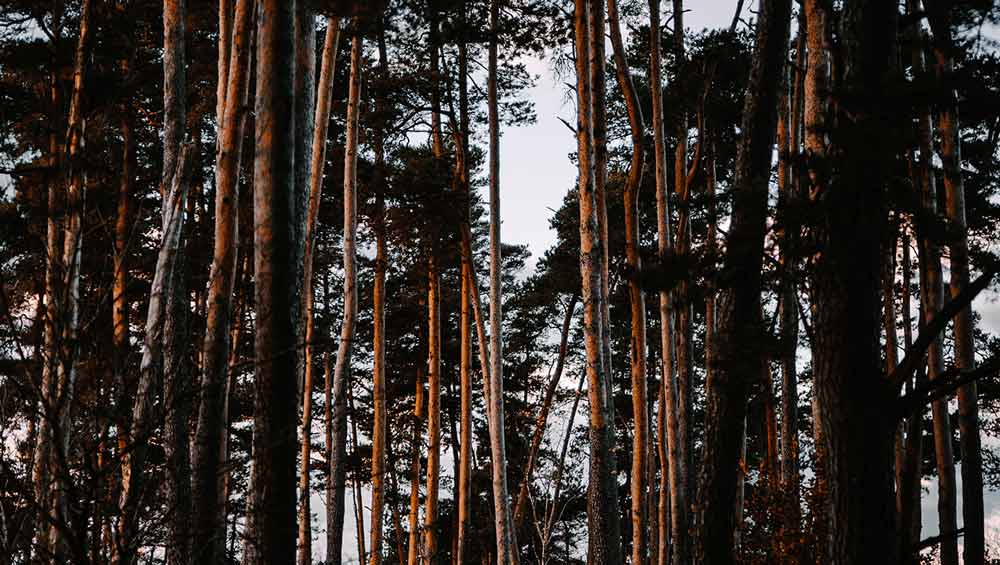 Near Gioux, a small village in the centre of France in the Creuse department of the Limousin region, there is a forest of astonishing beauty.

At the edge of the plateau of a thousand cows, also known as the Limousin mountain, and at an altitude of about 791 metres, Douglas fir and larch trees have taken root on this ageless granitic plateau. Therefore, a sea of wooded hills stretches between Croze, Clairavaux, La Nouaille, Féniers, and Saint-Quentin-la-Chabanne and transports the visitor to the Gallo-Roman period, which is embodied in the remains of the villa of La Valette and the very name of Gioux, directly inspired by Jupiter.