Hey, I'm Ludwig.
I can help you start your jorney.
Let's talk
‹ Back

Can COP26 really lead to the end of deforestation by 2030?

While the announcement at COP26 is positive news, it’s absolutely vital that those countries act on their commitments. 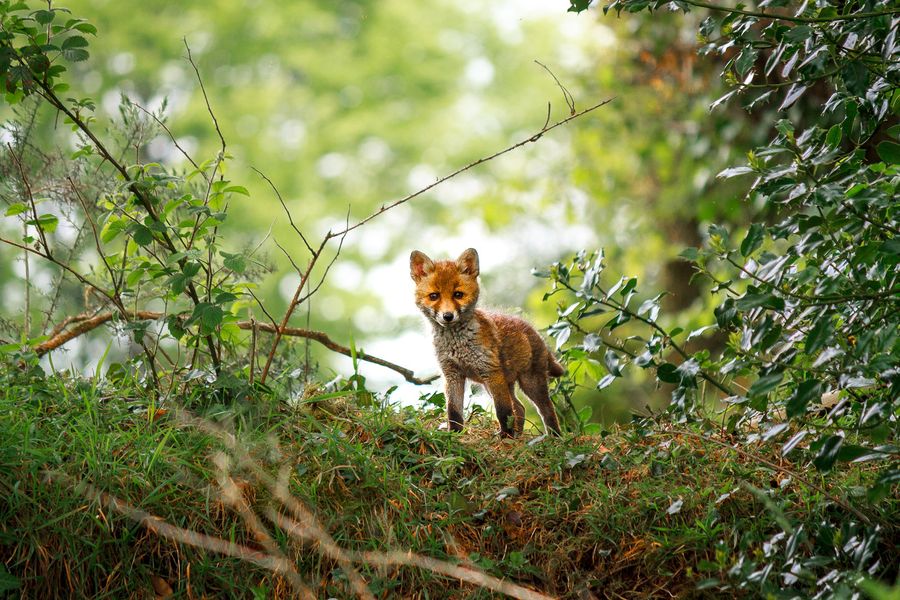 As world leaders announce ambitious targets on ending deforestation, we call for them to work with sustainable forestry experts to turn their aspirations into concrete action.

Last week, world leaders from more than 100 countries agreed to end and reverse deforestation by 2030. The commitment was announced at COP26, the United Nations climate change conference. What will it take to turn those words into action?

This agreement is a big deal because the countries making the pledge represent more than 85% of the world’s forests, including large deforestation hotspots such as Brazil and Indonesia.

The private sector and financial institutions have also committed to removing deforestation from their supply chains and portfolios. It’s only when it’s no longer economically viable to slash forests that incentives to end deforestation will start to kick in. Presently, slashing, burning and degrading forests account for 11% of global emissions.

Should the recent pledges come to fruition, it will be a huge step forward in the fight against climate change. Felling trees reduces the amount of CO2 forests can absorb, but the process itself also contributes to the problem.

Forests act as a carbon sink for the planet, ‘breathing in’ a net of 7.6 billion tonnes of CO2 per year. Anything that maintains or increases that sink is absolutely crucial.

While the announcement at COP26 is positive news, it’s absolutely vital that those countries act on their commitments. Similar schemes have been talked about before but never seen the light of day.

Most notably, the New York declaration on forests in 2014 saw governments, companies and NGOs commit to halving deforestation by 2020, which was a missed target. This can’t happen again.

Our co-founder and international CEO, Thomas Canguilhem shared his thoughts on the announcement: “The COP26 forest declaration marks a crucial and much-needed milestone to ensure the future wellbeing of our forests and their biodiversity.

All initiatives to plant and protect forests will be essential to meet the Paris Agreement’s targets of limiting global warming to well below 2 degrees Celsius. However, it’s just as important to keep on finding ways to transform aspiration into action.

That’s where impact start-ups can play a vital role, making it their mission to find ways of scaling the world into sustainability and climate-action, especially by incentivizing companies and individuals through bottom-up engagement.”

Here at EcoTree, we work to nurture and maintain forests every day and we understand the task involved. We welcome the announcement – it’s good news – but those 100+ world leaders need to turn aspirations into reality.

To fulfil their lofty ambitions, they need to harness the knowledge of experts. Countries need to work with organisations and companies who already understand what it takes to fund, repair and bring forests back to life. That includes being aware of issues such as permanence, additionality and making sure local populations are not forced off their land.

Looking for real change that’s happening right now? That’s exactly what we’re all about at EcoTree. Our unique model is a great example of sustainable forestry that scales. We’re the experts who can turn these big commitments into action that really does make a difference.

Our local foresters keep track of all our trees throughout their lifetime. We follow the highest standards of sustainable forestry management to ensure a biodiverse and healthy forest ecosystem. And we convert-cut monoculture forests, optimise poorly-managed land and turn unused agricultural land into healthy and sustainable forests.

If you’re new to EcoTree, you can read all about our approach where anyone can own a tree and get rewarded for it. There’s no greenwashing going on here. Just a new way of doing things that puts forests in the hands of the people.

So what do you think about the COP26 announcement on ending deforestation by 2030? We’d love to hear from you and our friendly team are always happy to answer questions about EcoTree. Here’s how you can get in touch.