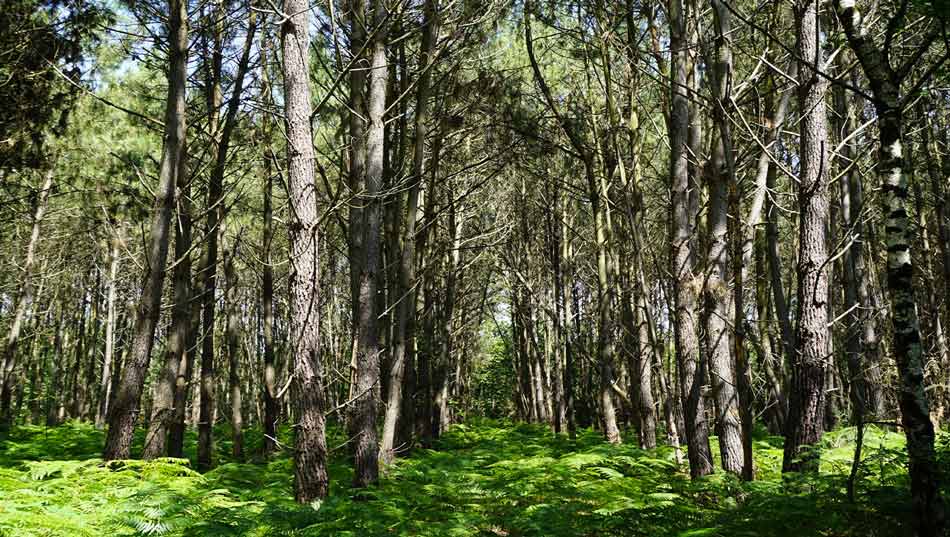 There are no trees in stock in the Faigne Forest