How biochar can help build a greener future

We take a closer look at how biochar might provide a cost-effective, sustainable future for our agricultural land and environment. 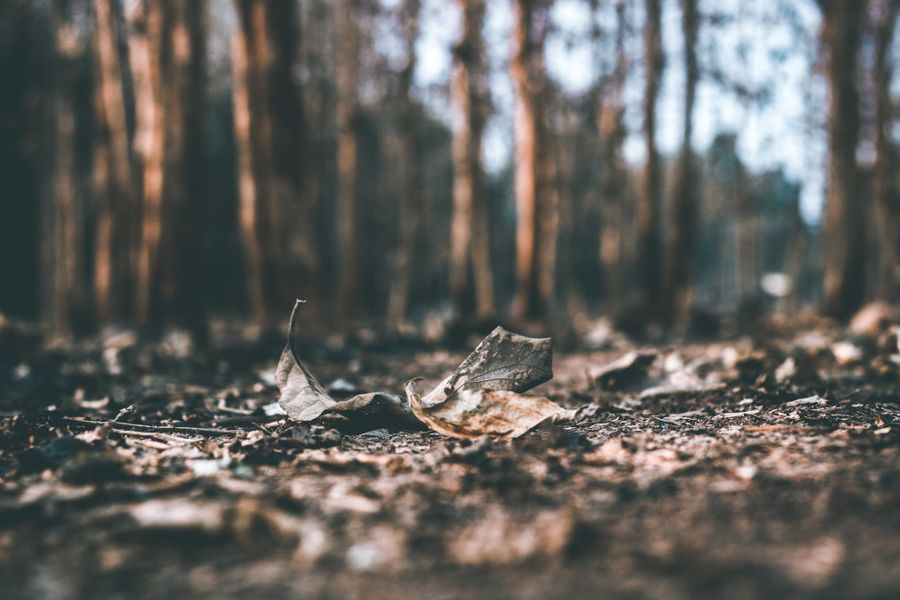 Biochar is a carbon-rich charcoal used as a soil ameliorant, which means it helps plants grow by improving the physical condition of the soil. If you’ve always thought of charcoal as a source of heat, it’s time to think again. Because biochar could be part of a much greener future.

Biochar is charcoal that is mixed into arable land. Created through a process called pyrolysis,  it can come from residual products and waste that would not otherwise be useful. Even better, biochar is effective in all types of vegetation and green areas. That means we can use it in home and urban environments too.

Why is biochar good for the environment?

In recent decades, more and more people have seen the potential for using coal in ways that are positive for the environment. This increased attention and focus has led to the concept of biochar.

Biochar is good for the environment for many reasons.

The arable land from biochar is rich in nutrients. Its soil retains fluid and binds nutrients for a long period of time, which means plant life and vegetation can access more oxygen and grow better. Biochar also benefits the microorganisms in the soil, as it’s extra nutritious and tasty!

Biochar as a carbon sink

There is great hope that biochar will make a difference in the fight against climate change. As a carbon sink, it absorbs CO2 from the air and buries it in the soil. Biochar is not only carbon neutral – it is carbon negative.

But how does it work? Typically, the photosynthesis process sees CO2 absorbed from the atmosphere and bound to a plant’s biomass. When the plant dies and rots, the CO2 returns to the atmosphere. If instead, the plant goes through pyrolysis and becomes biochar, large parts of that carbon get stored for much longer – many years more.

In 2018, biochar was included as a negative emission technology (NET) in the UN Climate Panel's special report on climate change. This means it’s a recognised method of helping the planet.

Biochar is also proving to be a cost-effective way to make a contribution to the environment. Projects in a number of cities have seen biochar used to clean up soil to remove heavy metals and create new vegetation.

Reducing waste is always a good way to help the environment and biochar can help there too. Garden waste, food waste and leftover organic material from felled trees can all be turned into biochar.

An idea born in the Amazon

People are starting to catch on to the benefit of biochar, but we can trace the origins of the idea to the Amazon rainforest thousands of years ago. People who lived in the area burned trees and crop residues, which produced coal. That in turn produced dark, nutrient-rich soil that led to large, successful harvests.

How is biochar produced?

There are a few ways of producing biochar. Typically, it’s through pyrolysis, which is where organic material is heated to between 300 and 1000 degrees celsius. It takes place in controlled conditions, so that the process does not create emissions that have a negative environmental impact.

The organic material used makes a difference, so it is important to check that your biochar is produced in a positive way. Look for the European Biochar Certificate (EBC) label and buy locally produced products. When you’re buying biochar to help the environment, you don’t want to find it’s been transported long distances in fuel-hungry trucks.

Where can you buy biochar?

Biochar is becoming popular. You can find biochar products in most stores that sell planting, gardening and agricultural products. Since all biochar is different, it is important to do your research and find items that are as nutritious and environmentally friendly as possible.

Around the world, there are projects to increase the use of biochar. In Sweden, the Stockholm Biochar Project is an award-winning collaboration between Stockholm Water and Waste, the traffic office in Stockholm and Fortum. The project involves using park and garden waste to create biochar and renewable energy. The goal is to heat apartments and create carbon sinks.

Also in Sweden, you can find biochar plants where residents can leave garden waste that will become biochar. The potential is great and there are many different sources of biochar to use. Hopefully, it will be something that helps us in the fight against climate change, even if the most important thing is to reduce our emissions.

Own trees with EcoTree

At EcoTree, we give individuals and companies the opportunity to own the trees in our forests. It is a way to capture carbon dioxide, save endangered forest areas and preserve biodiversity. As a tree owner, you get the total value of the tree back when it is eventually felled and sold as sustainable timber.

We selectively cut down trees once their ability to capture CO2 decreases. There is always organic materials left over, such as branches and leaf matter. Our goal is to use the extra materials for biochar and do even more to help the planet as a business.

We are convinced that biochar is part of the greener future we want to create together with people like you, our tree owners.