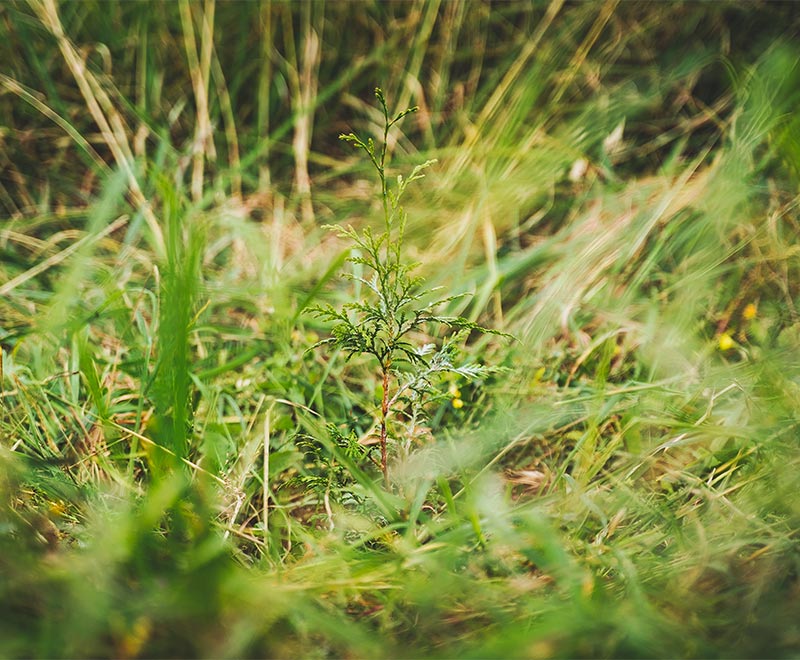 Western red cedar (Thuja plicata) is a coniferous species from northwestern North America introduced to Europe in the second half of the 19th century. It is often associated with Douglas fir in the lush forests of the North Pacific coast or along streams and swamps.
The Amerindians used its soft, light, resistant and rotproof wood to build totems, houses and canoes. Today, cedar is cultivated as an ornamental tree, mainly for hedging and less commonly used during reforestation.

- Growth: rapid
- Height: 50 to 60 meters
- Foliage: evergreen with broad, flattened, scale-shaped branches
- Trunk: often divided at the base
- Bark: smooth during the early years, then cracked with age
- Color: crimson then grey

Located in Morbihan in Brittany, the Ploërdut forest extends over 11.6 hectares and consists of two distinct parts, one of 8.9 hectares and the other of 2.7 hectares, on undulating land shaped by history and its few prehistoric remains.
Learn more

Explore EcoTree's unique approach to forestry, reforesting and how we give everyone a chance to own a piece of the forest. 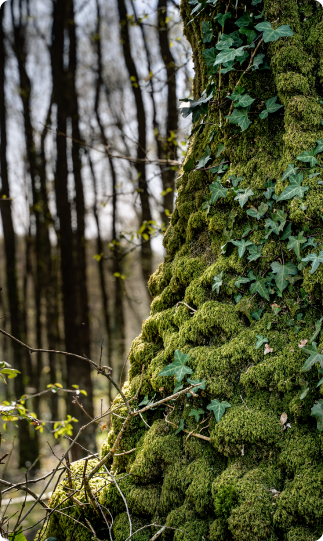 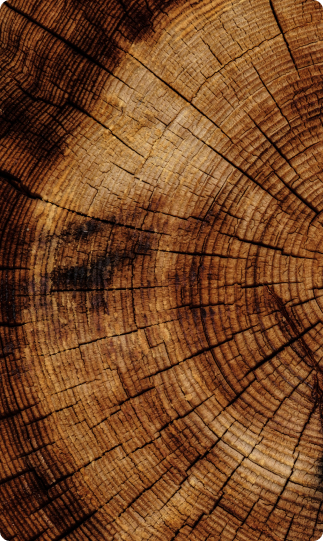 Why we cut down trees 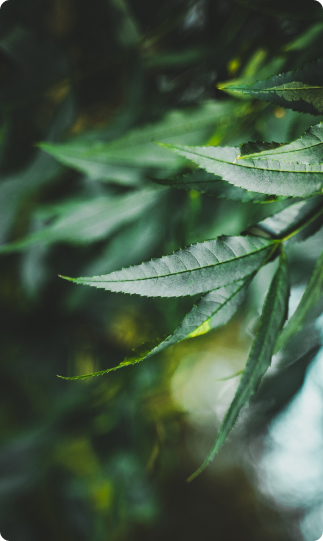