Learn about urban heat islands, how plants help provide cooling and what you can do to support them. 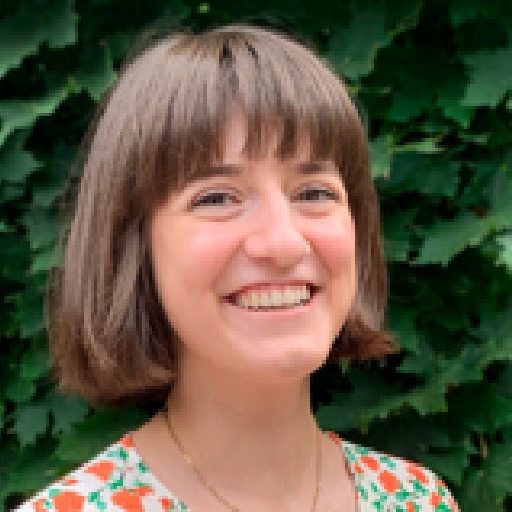 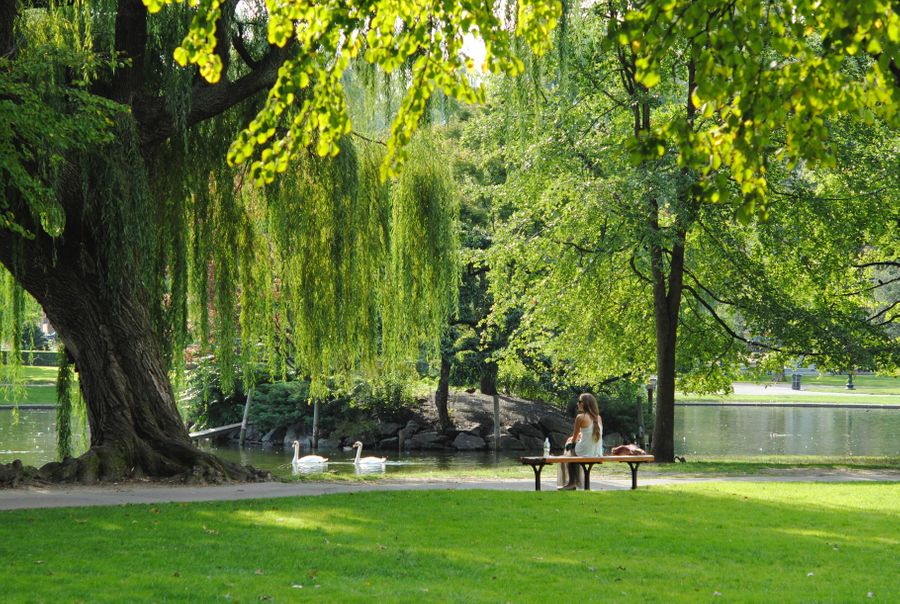 You probably noticed by the sweat running down your spine: Europe is struggling with the heat. Nothing new under the sun (get it?), it happens every year. But you never really get used to the panting and puffing, and it’s definitely not great for your health. Did you know the best air con is all natural?

Heat islands: not the kind of islands you want to be at

When you’re walking down the street in the city you can still feel the heat long after the sun has disappeared behind the roofs. Cities are urban heat islands: the large amounts of stone, concrete and tarmac absorb and retain the sun’s heat. These same materials don’t let any water go through so it will simply run down the drain instead of being evaporated, which allows the air to heat up even more.

Our cities’ human activity doesn’t help either: cars, industry and ironically enough air conditioning. Yes, air con is actually counterproductive when it comes to fighting the heat in the city.

An air con with leaves

As is often the case with human caused issues, the solution can simply be found in nature. Plants have a practically magical ability to provide cooling in different ways:

Plants and their environments cause evapotranspiration: water that gets transpired from the leaves and evaporates from the surface water and the soil. Atmospheric moisture not only cools down the earth like a natural AC, it also causes precipitation. About 40% of the earth’s rainfall is caused by this process. What’s better than a good rain shower to make the temperatures bearable again huh?

Plants and trees in particular create shadow, which offers a cool spot not only for us but for animals and smaller plants as well. Many crops benefit from growing close to a forest thanks to the shadow, the healthy soil and the proximity of animals that help with pollination (insects but also birds, bats and rodents). Forests are great, cool shelters for those animals pollinating the crops that provide us with food. And let’s be honest: when it’s 30 degrees, you probably prefer to sit under the trees as well.

This might not be something you’ll notice immediately, but it’s nonetheless incredibly important. Carbon is one of the most dangerous greenhouse gasses causing global warming. Trees however capture carbon from the atmosphere and store it in their trunks. They clean the air merely by existing. Isn’t that miraculous? Of course, trees do need a little bit of care to ensure they’re capable of fulfilling this important role to the best of their ability, so this is where our team of foresters comes in. They protect the trees from diseases and make sure they get all the light and space they need to grow. And did you know that if you buy a tree from EcoTree, you can even track the amount of CO2 captured by your tree?

What you can do

Greener cities can help reduce the urban heat island effect. And you can help too! 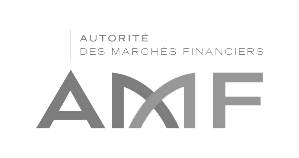 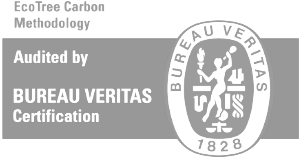 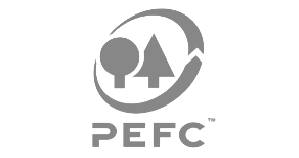