The purpose of this project is to plant pollen-rich species in several hedges that separate the young forest plantations that come from EcoTree and those along the roadside. The mission is to encourage the arrival of pollinators and promote biodiversity in general. Status
The massive decline of bees, particularly in Brittany, seems very worrying. "Bees represent 35% of our food through pollination and 65% of our food diversity. To consume fruit and vegetables, bees need to pollinate, which is important for meat, as animals feed on plants; and if there are no seeds to produce them, there are no plants. Bees are essential" Henri Clément (President of the National Union of French Beekeeping).

Objective
The purpose of this project is to plant honey beams in several hedges that separate the young forest plantations that come from EcoTree and those along the roadside. The mission is to encourage the arrival of pollinators and promote biodiversity in general. The new trees will be planted along the roadside and in the hedgerows - to restore them so that they can fully exercise their ecological roles (wind barriers, refuge for birds, insects, etc.). 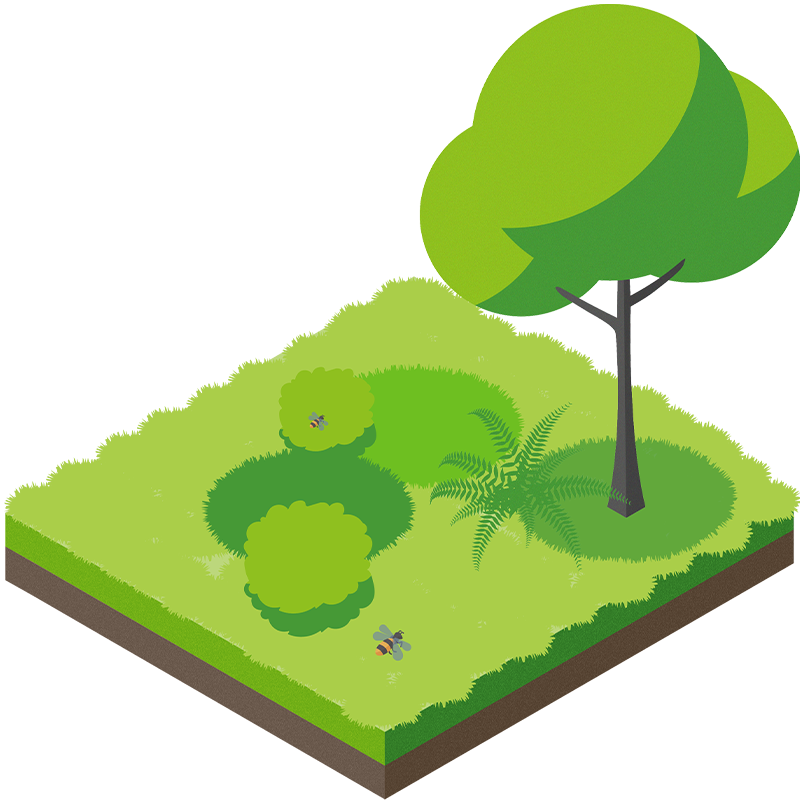 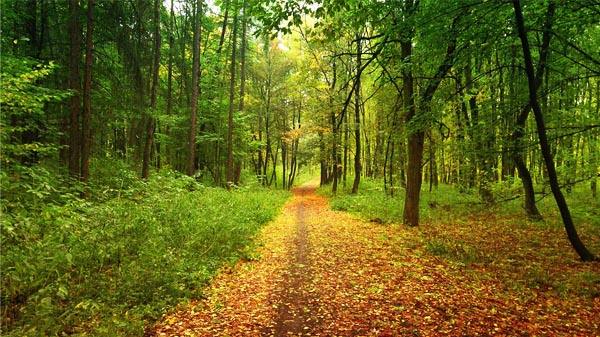 You can read our frequently asked questions or contact us